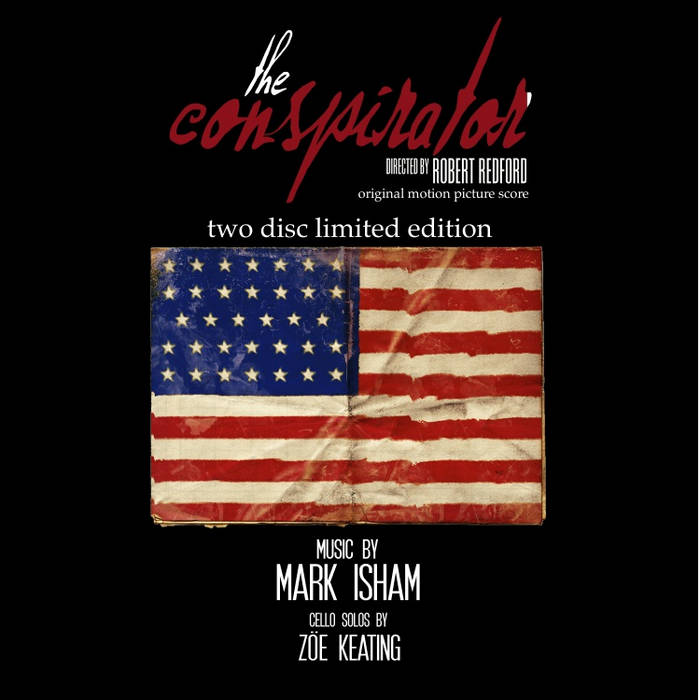 "The Conspirator - Two Disc Limited Edition" contains both the "(s)Edition" and "Complete" editions of the score, is SIGNED BY MARK ISHAM, and is limited to 200 copies worldwide. This limited edition also includes a limited run "I Buy My Music" MIM Records T-Shirt, and INSTANT download of both albums.