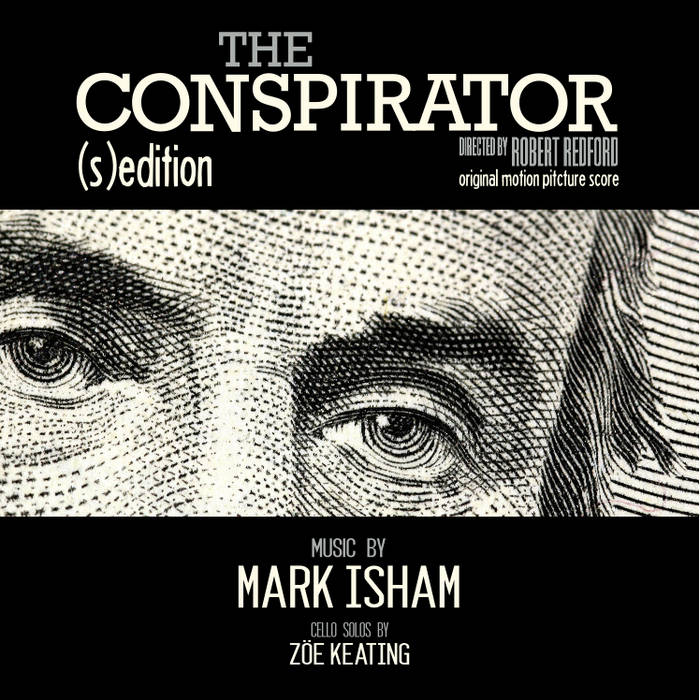 The Conspirator - (s)Edition. A suite selected and edited by Mark Isham to include the highlights from the film's score.