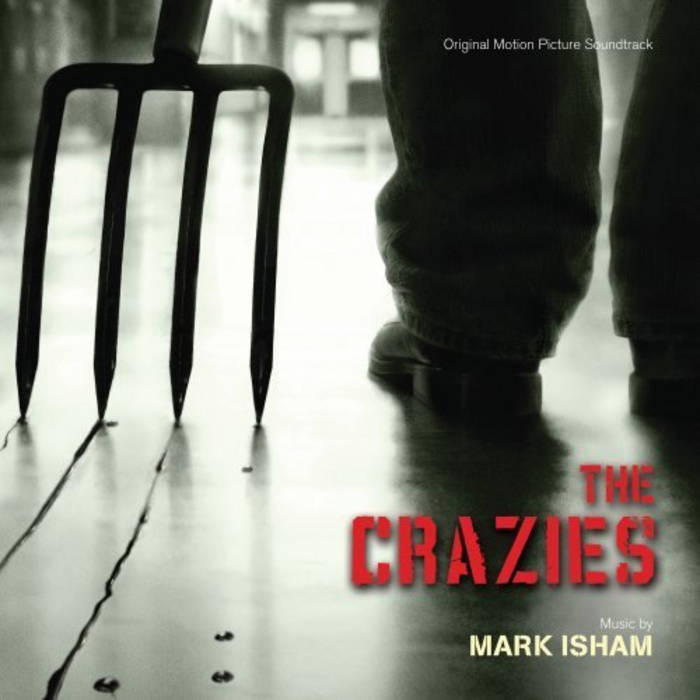 Physical copy of "The Crazies" Original Soundtrack, by Mark Isham. Purchase includes instant download of all tracks on the album. Released by Varese Sarabande.