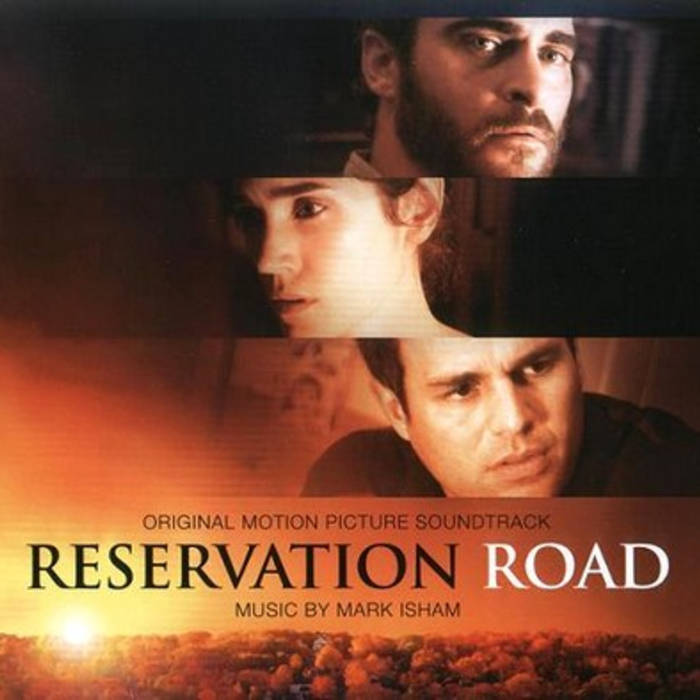 Reservation Road is a bleak movie about the death of a child in a hit-and-run accident, and the web of lies and obsessions that's spun from that event. Composer Mark Isham's heavily atmospheric style is perfectly suited to director Terry George's somber story. Creating the impression of a long piece, rather than individual cues, the tracks blend into one another, like a night drive on a lonely country road. An electronic pulse underscores "Fatal," a lonely piano echoes on "Peanut Jar," a sense of nerve-fraught tension runs through "Walk Away" (by far the most action-packed track, even if that's not saying much in this context). Evoking New Age tones at times, this is a muted soundtrack that never feels as if it's tugging at cheap heartstrings. --Elisabeth Vincentelli