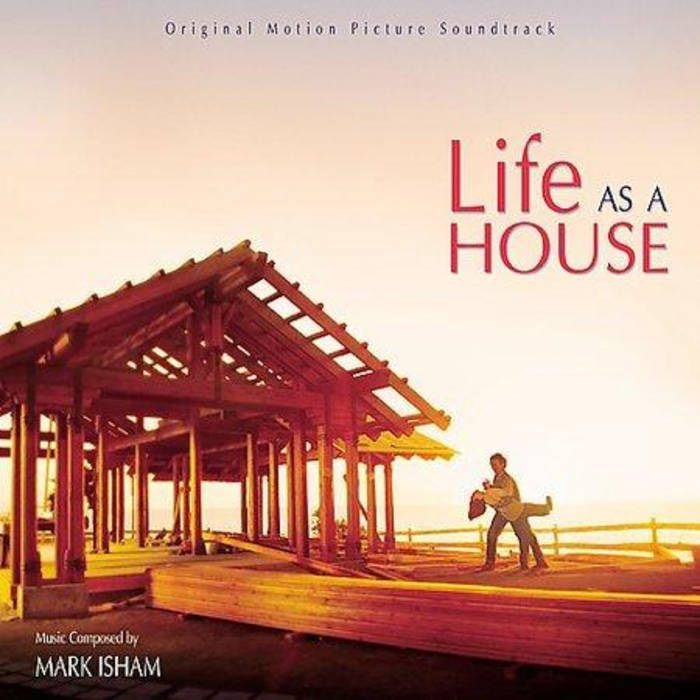 Physical copy of Mark Isham's score for Life As A House, with digital download included with purchase.