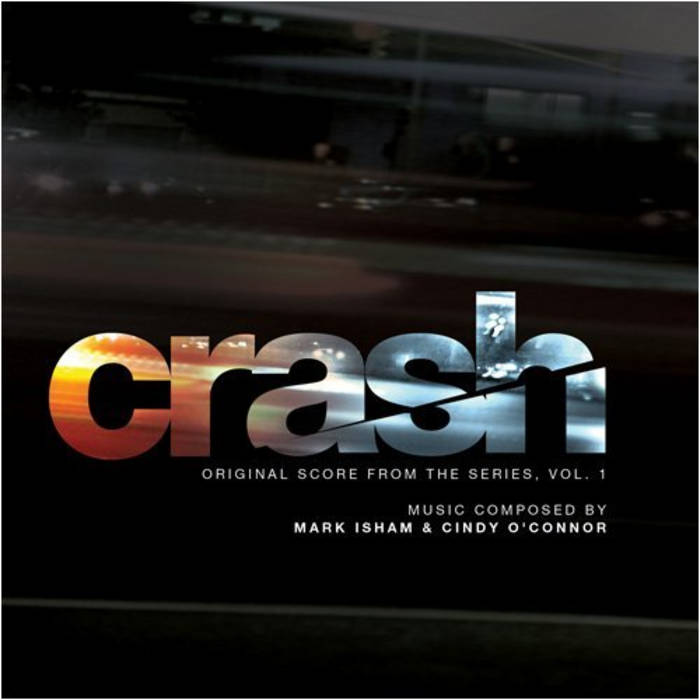 From the producers of the Academy Award®-winning Best Motion Picture, "Crash" is a provocative new 13-episode drama series premiering on Starz October 17th. Starring an ensemble cast led by film icon Dennis Hopper, the series looks at the way different lives intersect and collide in the melting pot of L.A.

With a creative team including writers, directors and producers from movies like Million Dollar Baby and Casino Royale, and premium shows like The Sopranos, The Shield and Deadwood, Crash pulls no punches.